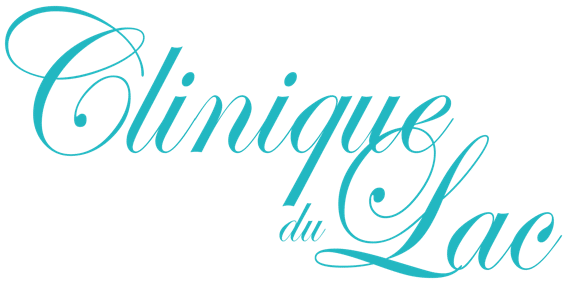 For restoring skin with a young, fresh appearance and rejuvenation thanks to the use of lasers.

They are gentle and painless and do cause side effects.

They do not require any interruption in activity   .

The skin rejuvenation courses comprise six to ten sessions and combine the action of several lasers:

The results of a session, when taken in isolation, some appear to be minimal, but the overall result, after the complete course, can be impressive.

These treatments deal with prominent wrinkles around the mouth and around the contour of the eyes.

They can supplement the rejuvenation obtained with non-invasive lasers.

They require the use of a local anaesthetic or anaesthetising gel.

Their side effects several days of interruption in activities and draconian protection from the sun.

The principle of photorejuvenation is that of improving the texture and lightness of the skin in sessions involving exposure to light sources such as intense pulsed light (IPL), certain lasers or soft light of the LED type. These machines, which do not come into direct contact with the skin, act directly on the epidermal cells.

The sessions are painless and fast. They allow fast recuperation, without traces. Their effect is immediate very natural, but transitory. These sessions must be repeated to sustain the result.

This technique is suitable for people whose skin has been refined with age and who have brown spots, red veins or dilated pores. The face, neckline and backs of the hands are the areas most effectively treated by light photorejuvenation. These techniques only act on the epidermis and they can be supplemented by others which act at greater depth.

A consultation with your doctor is necessary; he or she must analyse your request, your medical and family history, and must example your skin before drawing up a suitable protocol.

During the first consultation inform the practitioner of:

During the 2 weeks preceding a session:

The treatment must be postponed in the case of pregnancy.

Each session lasts between 15 and 40 minutes. It must comprise 4 to 6 sessions held at intervals of 1 month.

The doctor sometimes spreads a conductive gel on the surface to be treated. He then applies to the skin a handpiece that transmits light pulses. Each pulse gives rise to a heat sensation, sometimes tingling.

A protective cream is often applied at the end of the session. You may resume your normal activities on leaving the clinic.

Mild erythema may appear in the area treated after the session. This dissipates in 1 to 2 hours. The doctor will prescribe a soothing cream. Photorejuvenation does not involve any social exclusion.

Sleep with your head slightly raised for the first two nights to reduce the risk of oedema.

Apply a sun screen to the area treated (with a protective index of more than equal to 40) for two weeks.

The appearance of your skin will improve considerably after 3 sessions.

The Results obtained will be lasting if the skin is hydrated and protected from the sun every day.

One or two annual maintenance sessions are recommended to maintain the effects of the first treatment.

Price: the price of session is 200 to 300 Euros according to the lasers used. 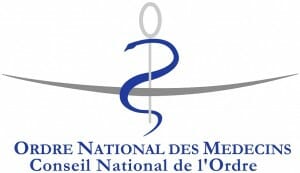